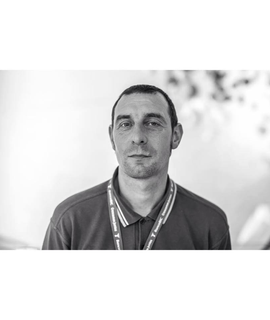 Matthew Worley is professor of modern history at the University of Reading. He has previously published widely on interwar British politics, before moving his focus to the relationship between youth culture, politics and social change in the 1970s and 1980s. A number of related articles have been published in such journals as History Workshop, Twentieth Century British History and Contemporary British History. A monograph - No Future: Punk, Politics and British Youth Culture, 1976-84 - will be published by Cambridge University Press in late 2017. Worley is a co-founder of the Subcultures Network and a proud contributor to KISMIF.