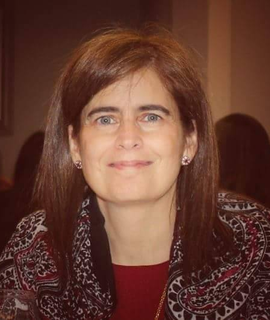 She was lecturer in Oporto Law School and she was nominated judge of the Supreme Court of Justice in 2012.