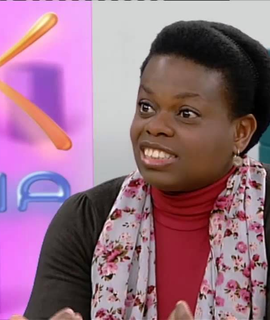 Eugénia Costa Quaresma has a degree on healing psycho-pedagogy, with a expertise in psychopedagogic theories and tecniques  and  operating groups. She as started on the Obra Católica Portuguesa de Migrações (OCPM), a nog organization, in 2001 as coordinator of the Psycossocia Services, in 2007 has Assistant Director and since 2014, she's the Director of the Nacional Secreariat of Human Mobility and Obra Católica Portuguesa de Migrações. Since December 2014, she's been involved with the Projetc Vidas Ubuntu, promoted by IPAV (Instituto Padre António Vieira), as trainer.